Skylar Diggins is a force – both on and off the court. 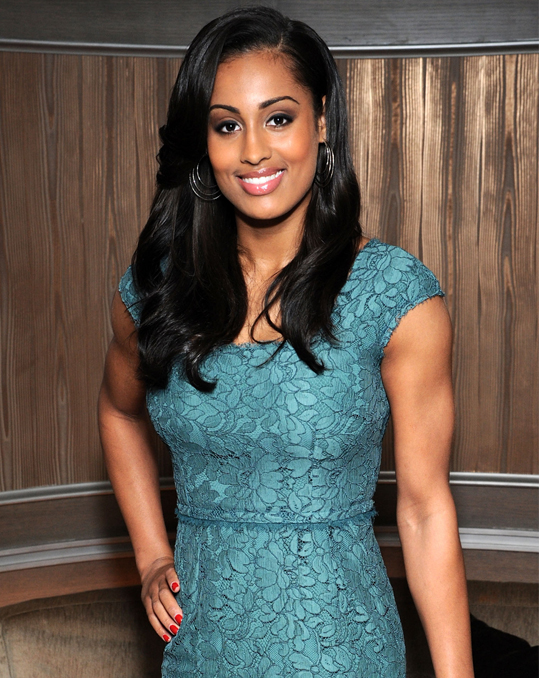 Diggins, who earned her bachelor’s degree in management-entrepreneurship from Notre Dame in May 2013 is  the only player (of either gender) in Notre Dame basketball history to register 2,000 points, 500 rebounds, 500 assists and 300 steals in her career, and one of only six NCAA Division I women’s basketball players since 1999-2000 to reach those impressive marks. She also ranks in BIG EAST Conference history among the top 15 players, in four categories- assists (15th), steals (tied-15th), free throws made (7th) and free throws attempted (11th). 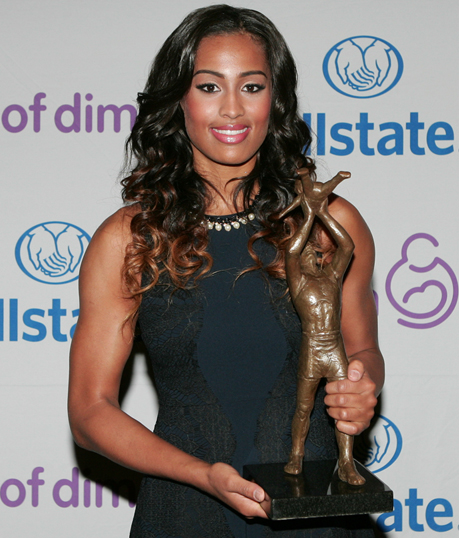 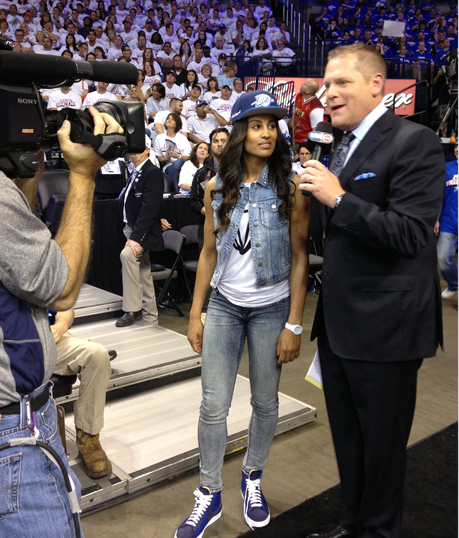 Diggins is not only a dedicated and persistent athlete, but she’s also a role model and source of inspiration for other young women and girls.  She currently sits on the GenYouth Board of Directors and recognizes outstanding teens through her Skylar’s Scholars program.  As a fan favorite, leader on the court, fitness guru and growing fashion icon, she proves it’s possible to be a strong woman in the spotlight. 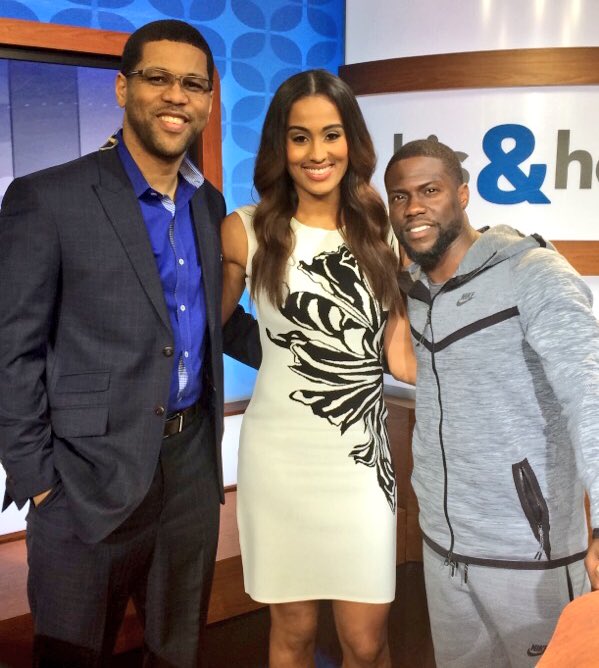 SKYLAR COHOSTED “HIS & HERS” ON ESPN 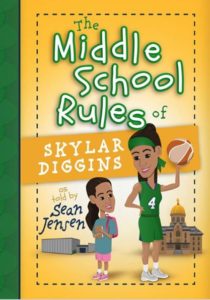