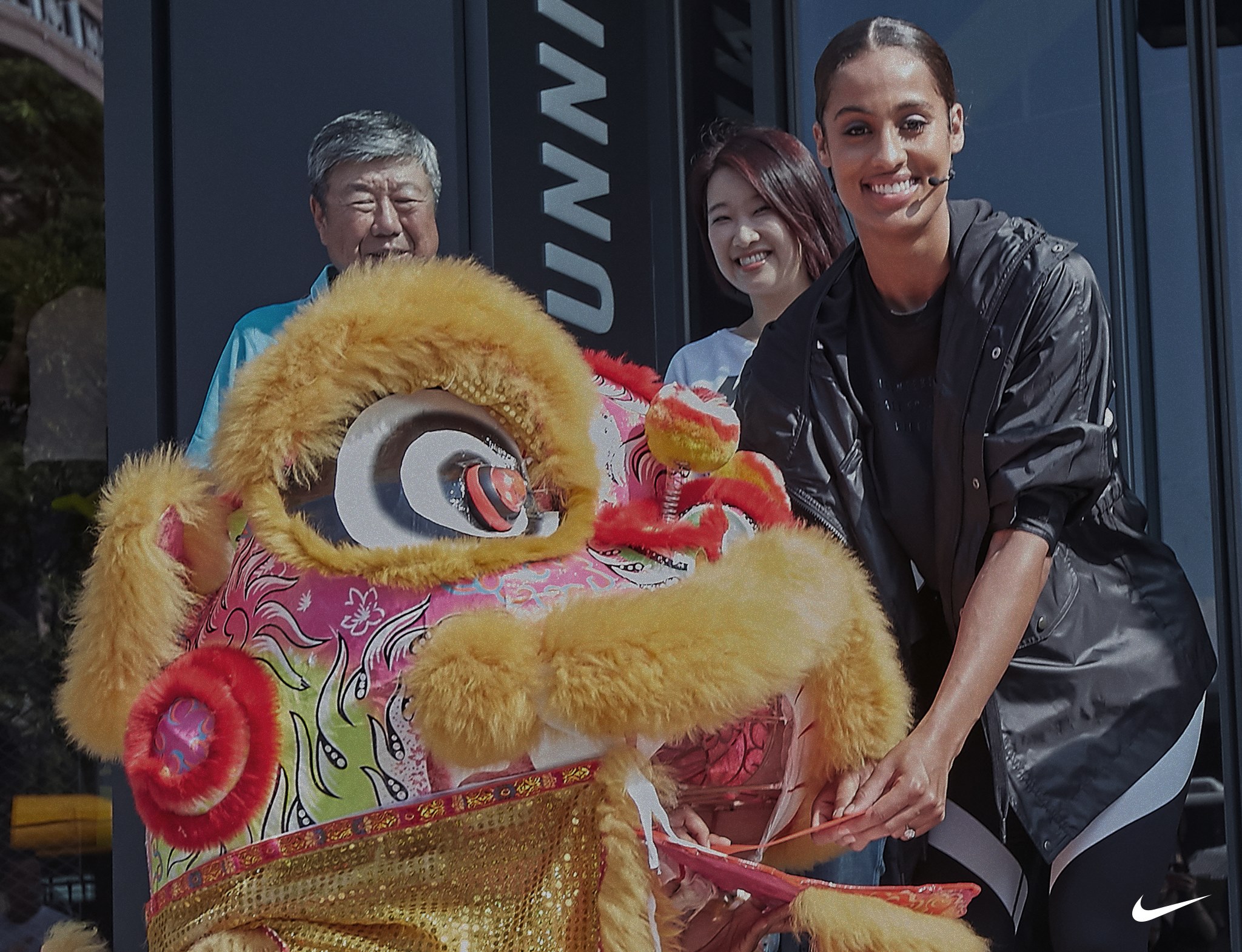 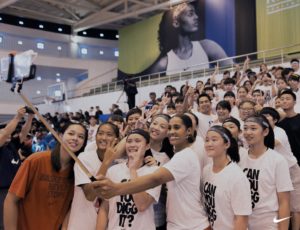 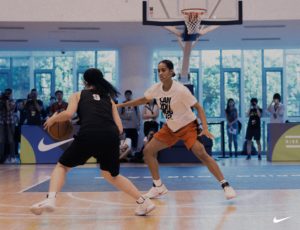 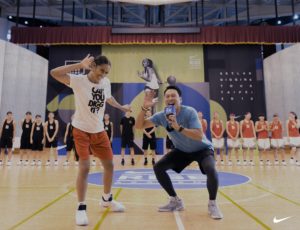 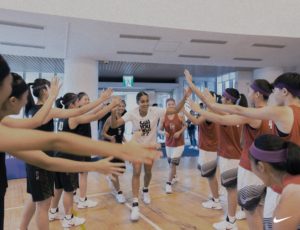 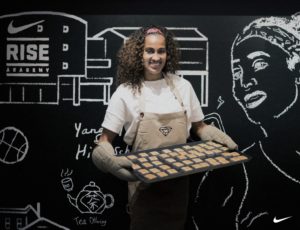 Skylar visits Chef Jong at Kuoyuanye Foods, one of the top pastry kitchens in Taiwan 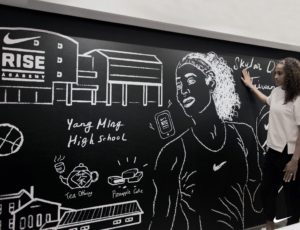 A blackboard installation by a local artist commemorates Skylar’s time in Taipei. 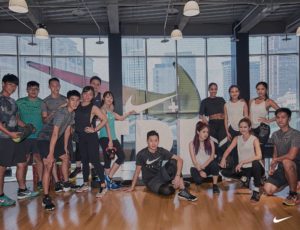 Influencers join Skylar for her workout to promote the NTC app in Taipei. 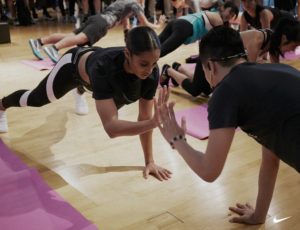 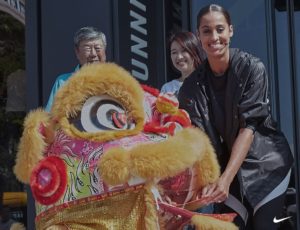